Various motorcars owned or used on holiday rentals by family over the years.
Many memories of good times.
updated 3 August 2018 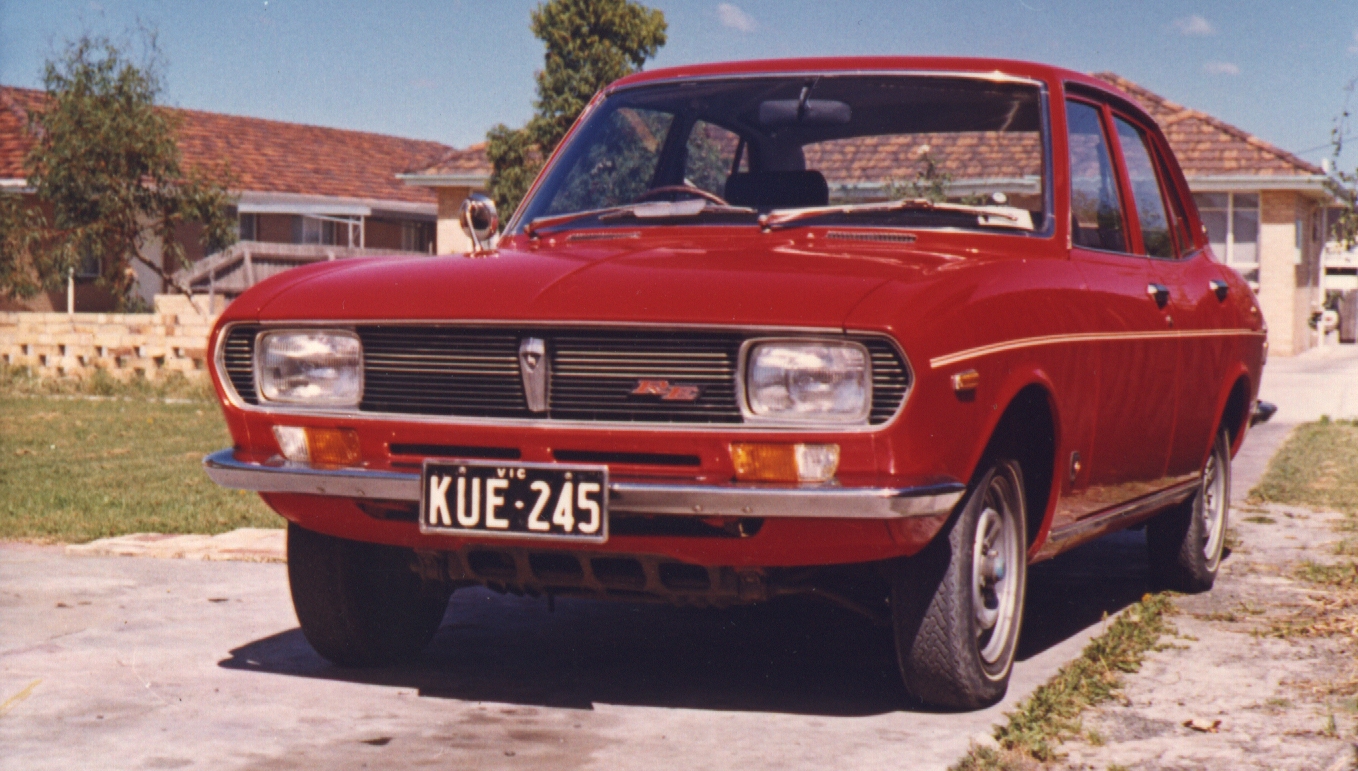 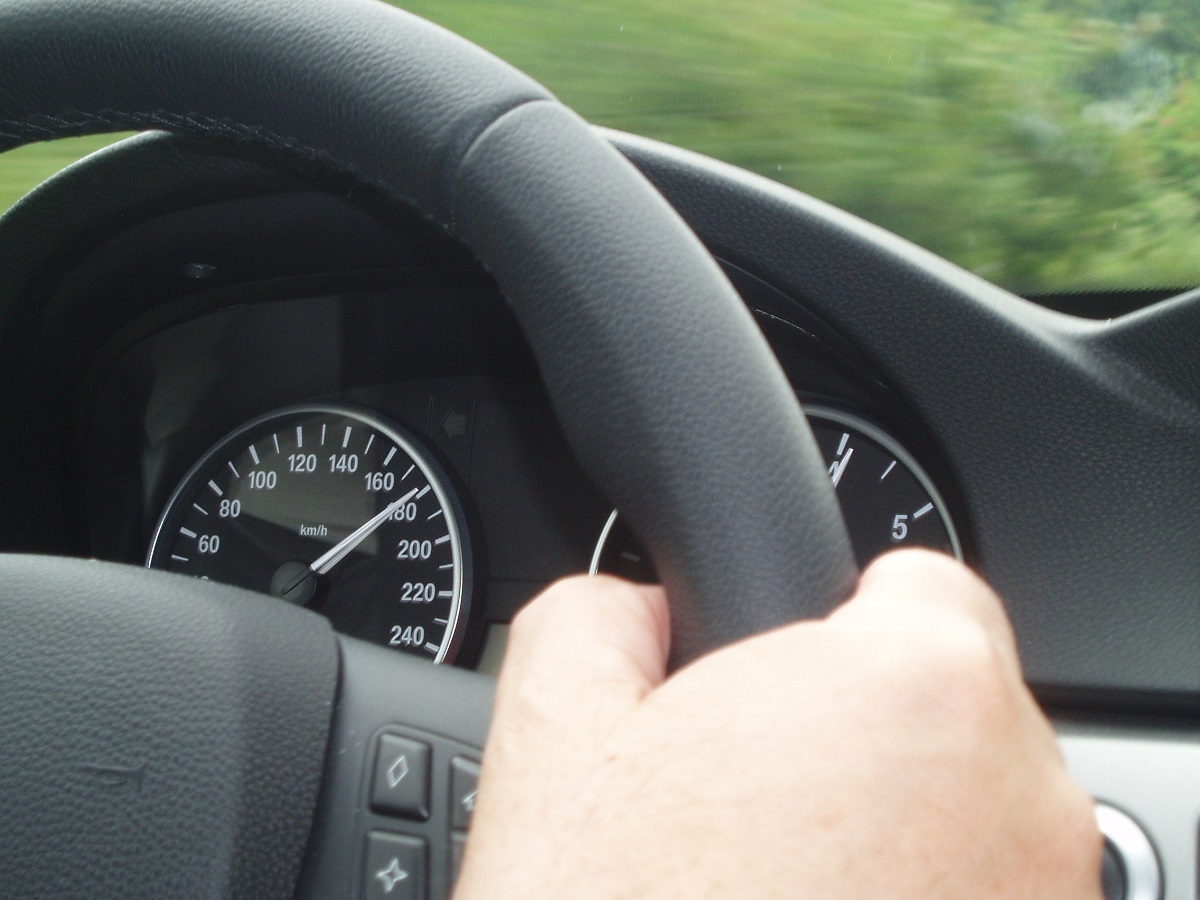 Somewhere in Germany, autobahn, BMW, 2007
Two hands on the wheel 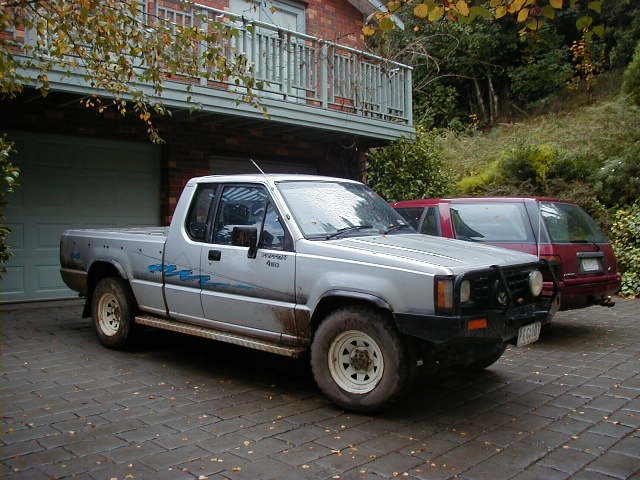 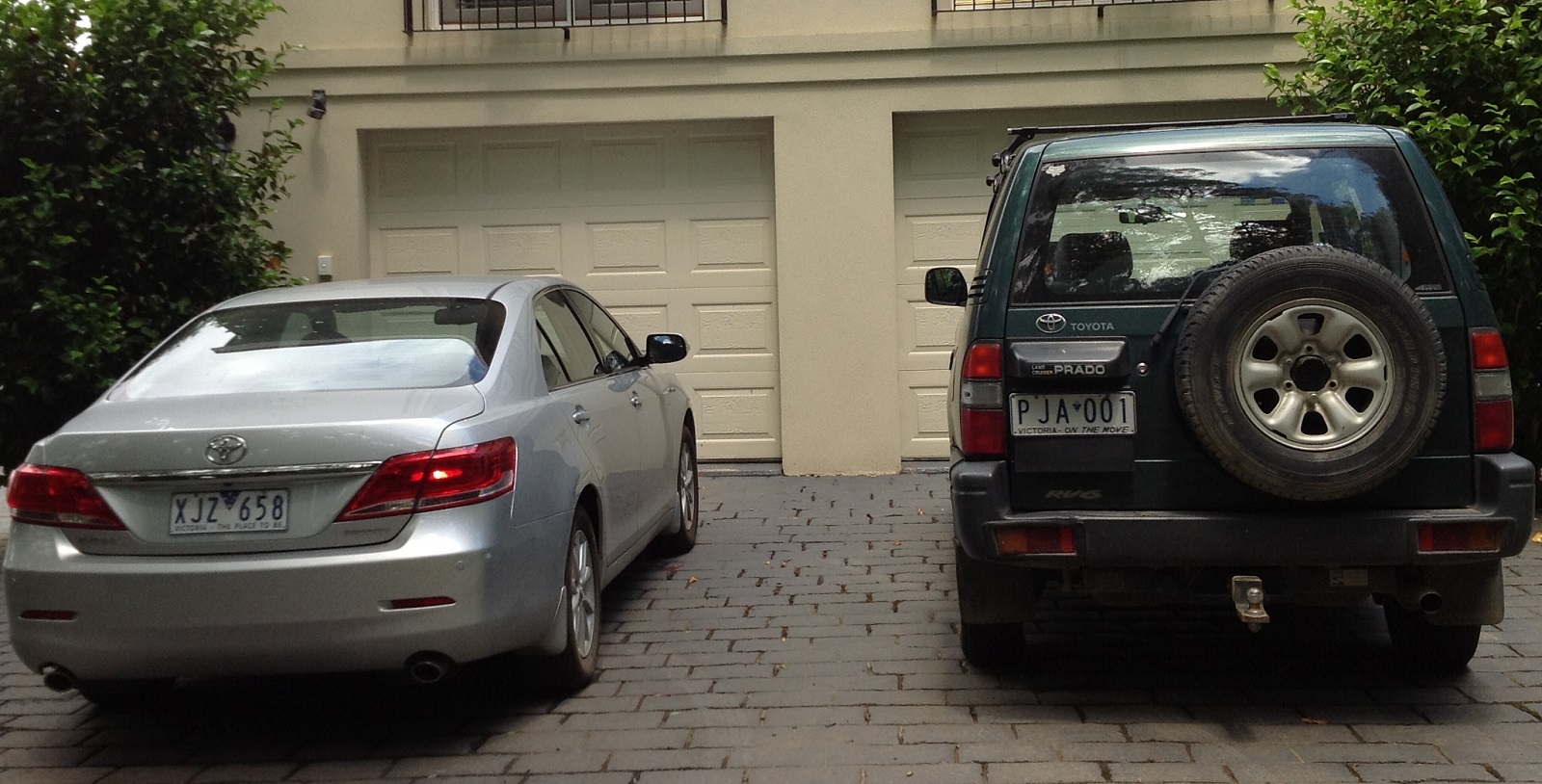 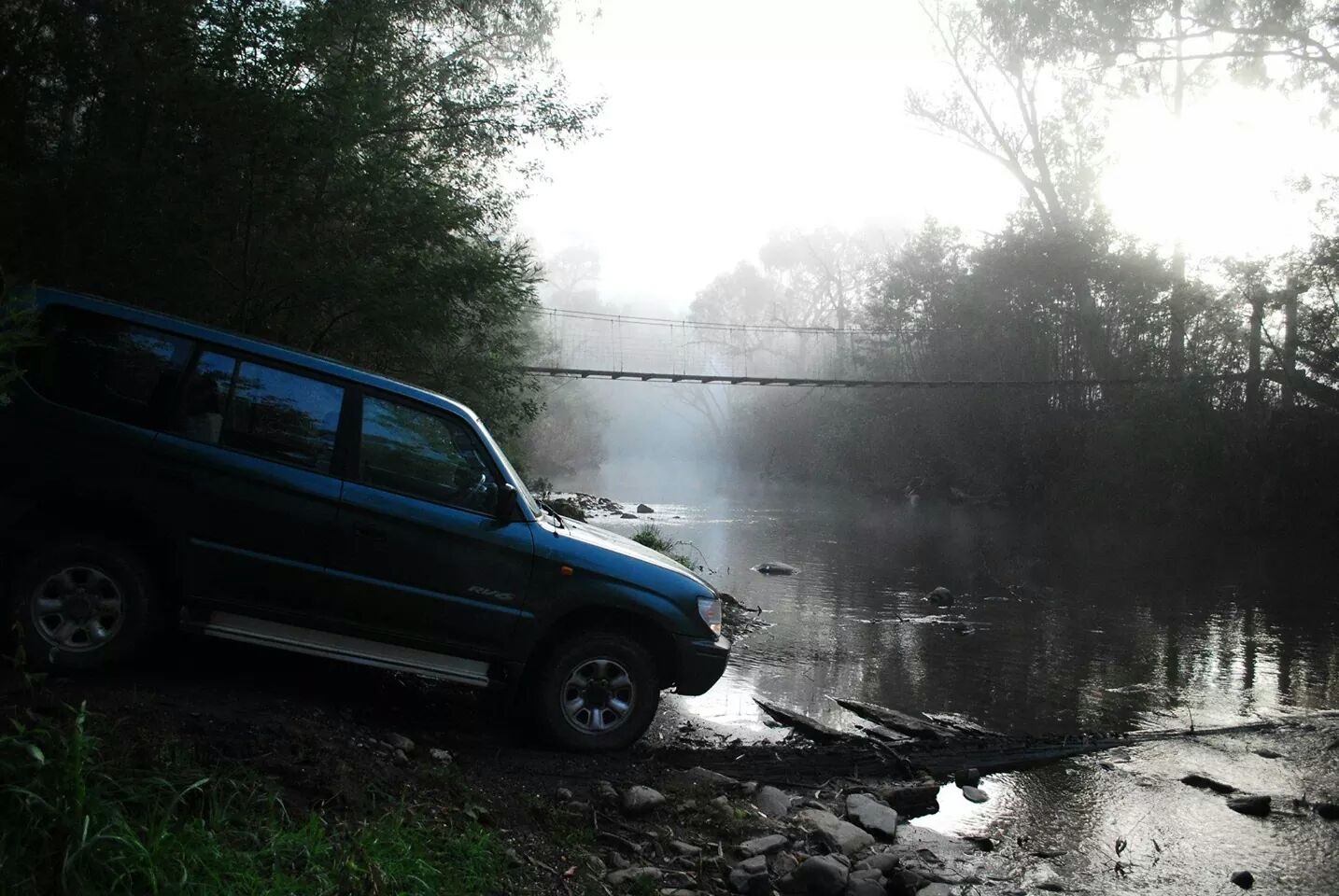 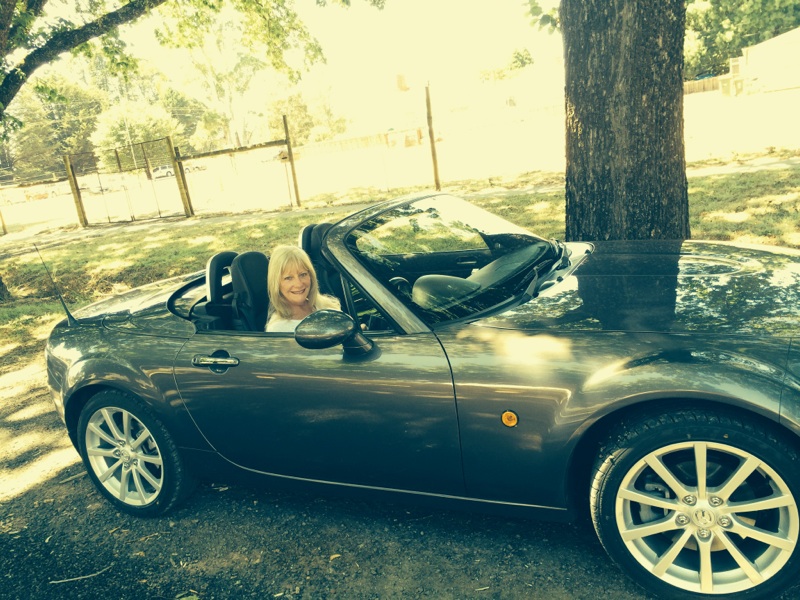 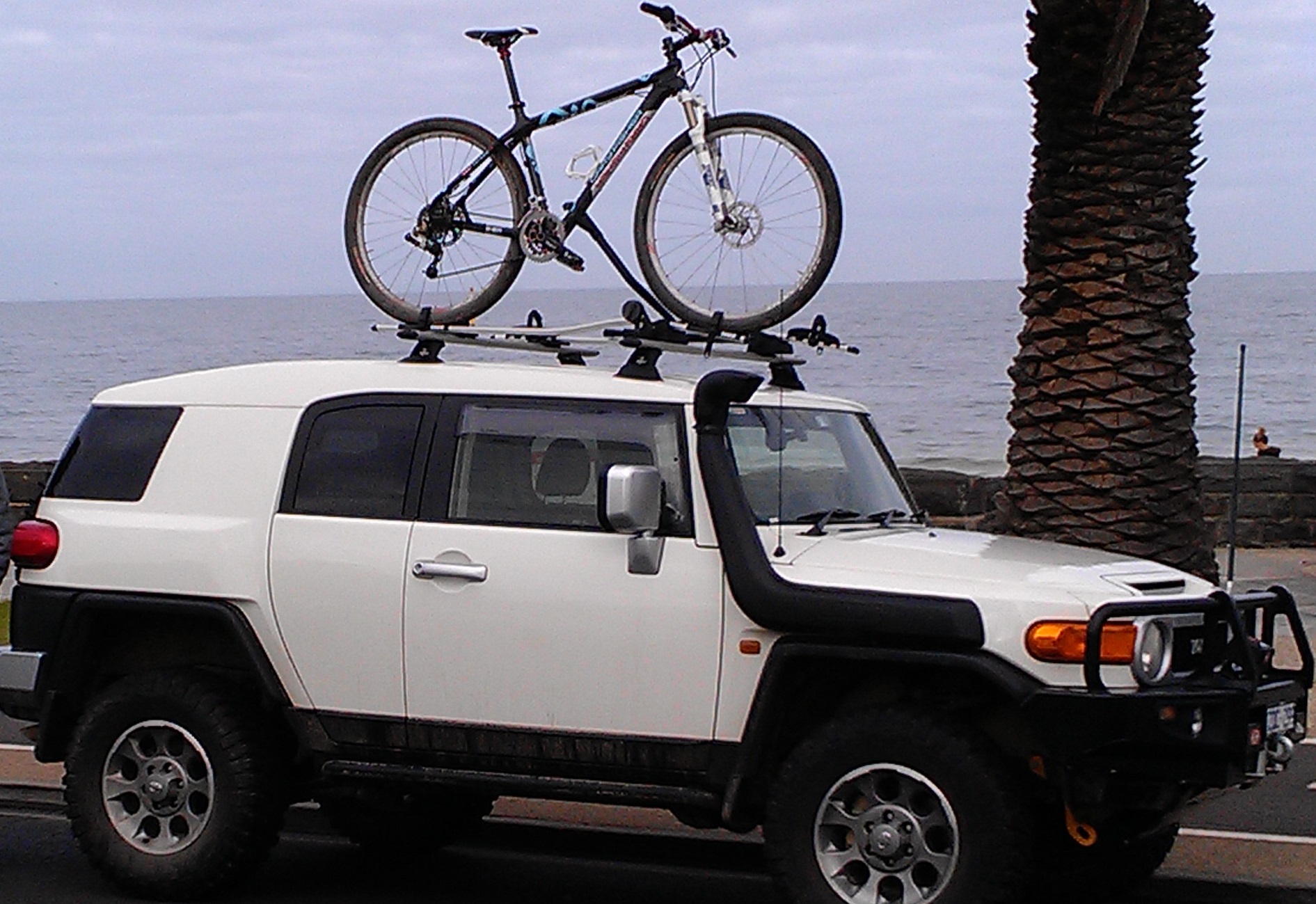 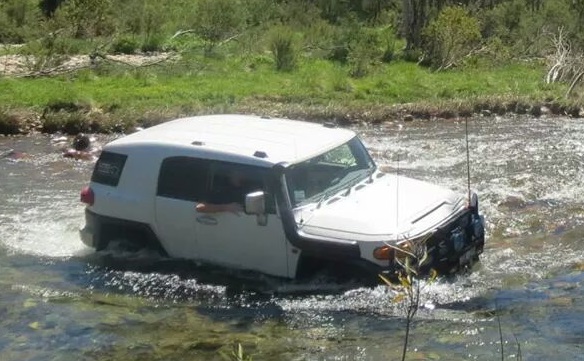 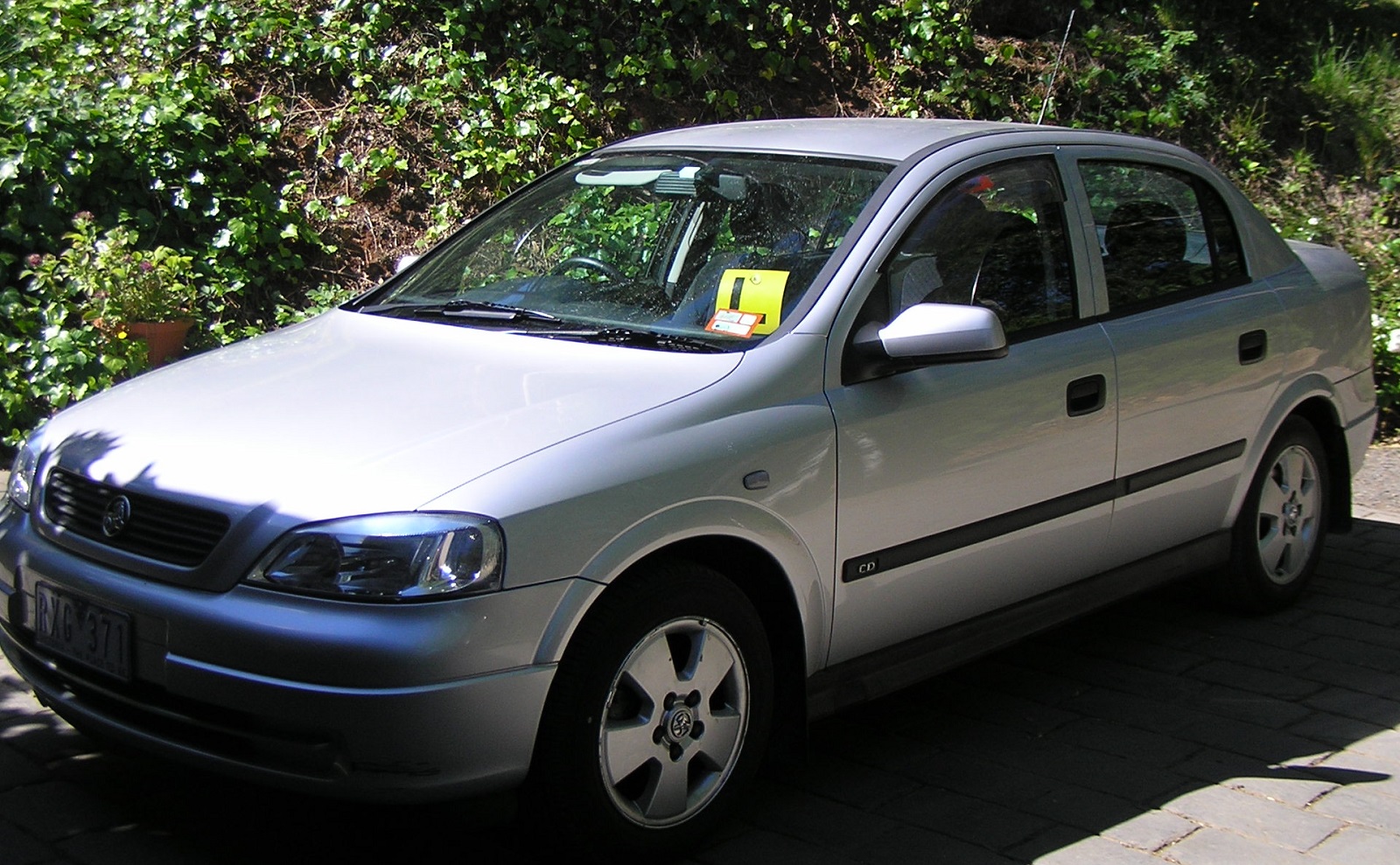 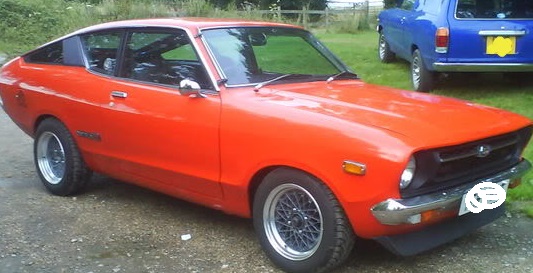 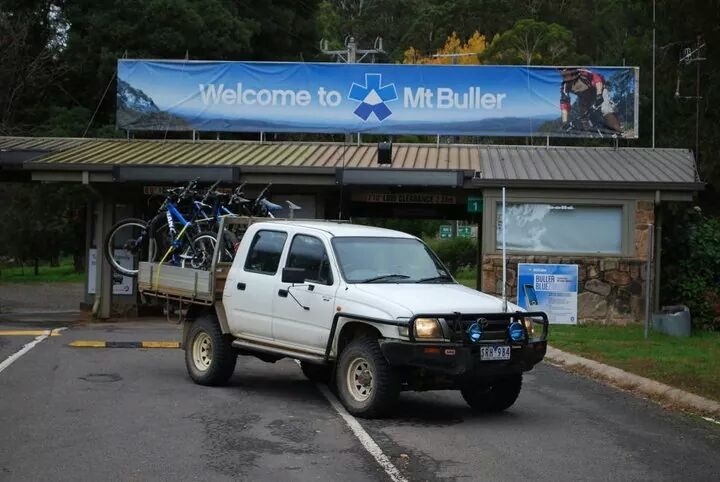 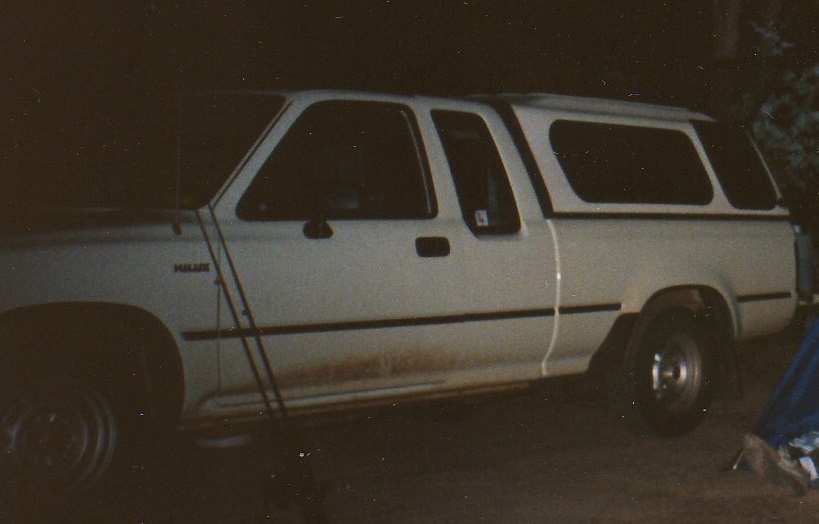 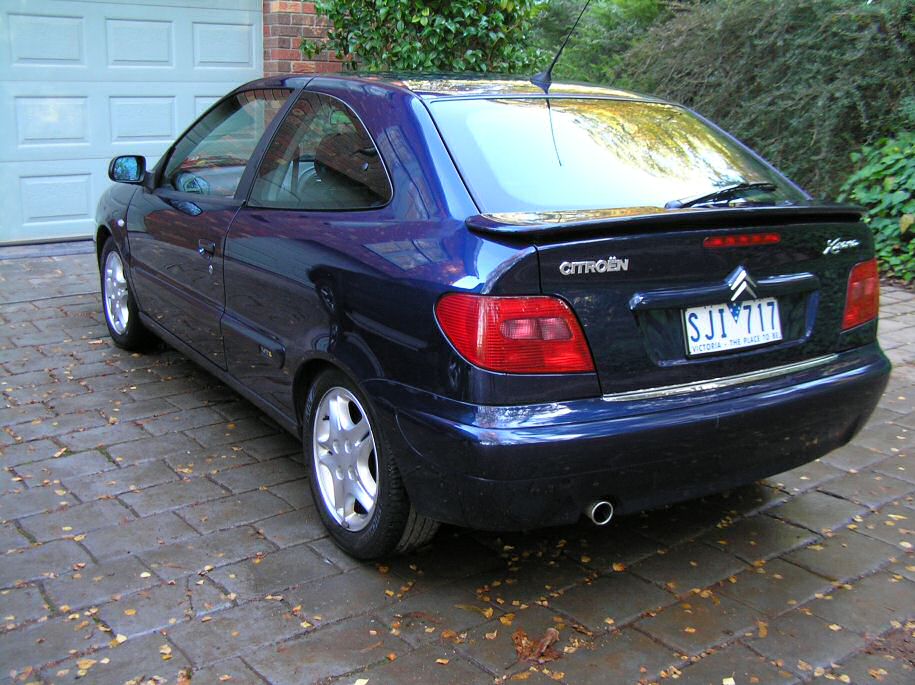 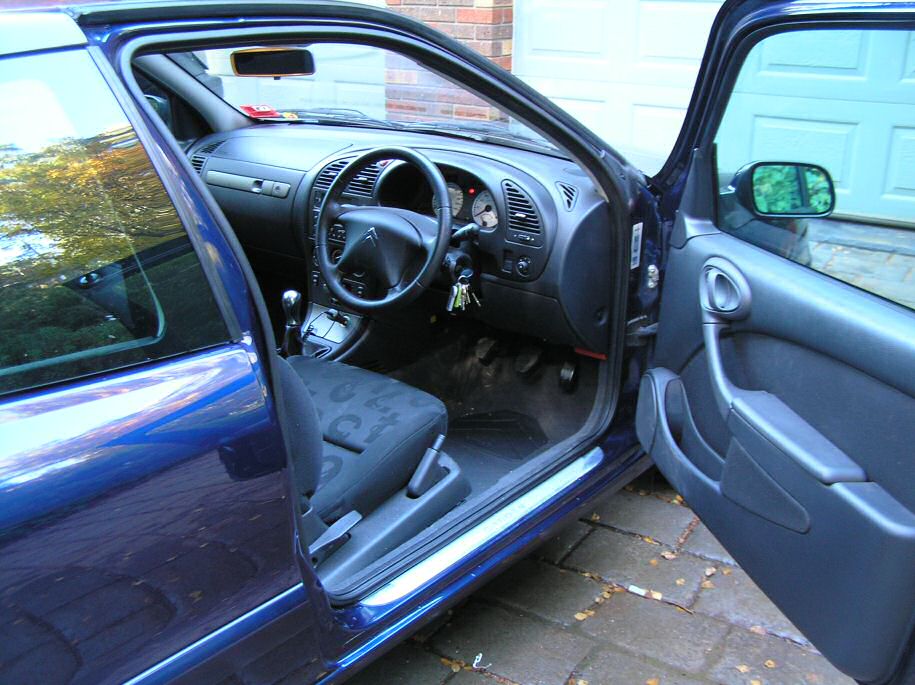 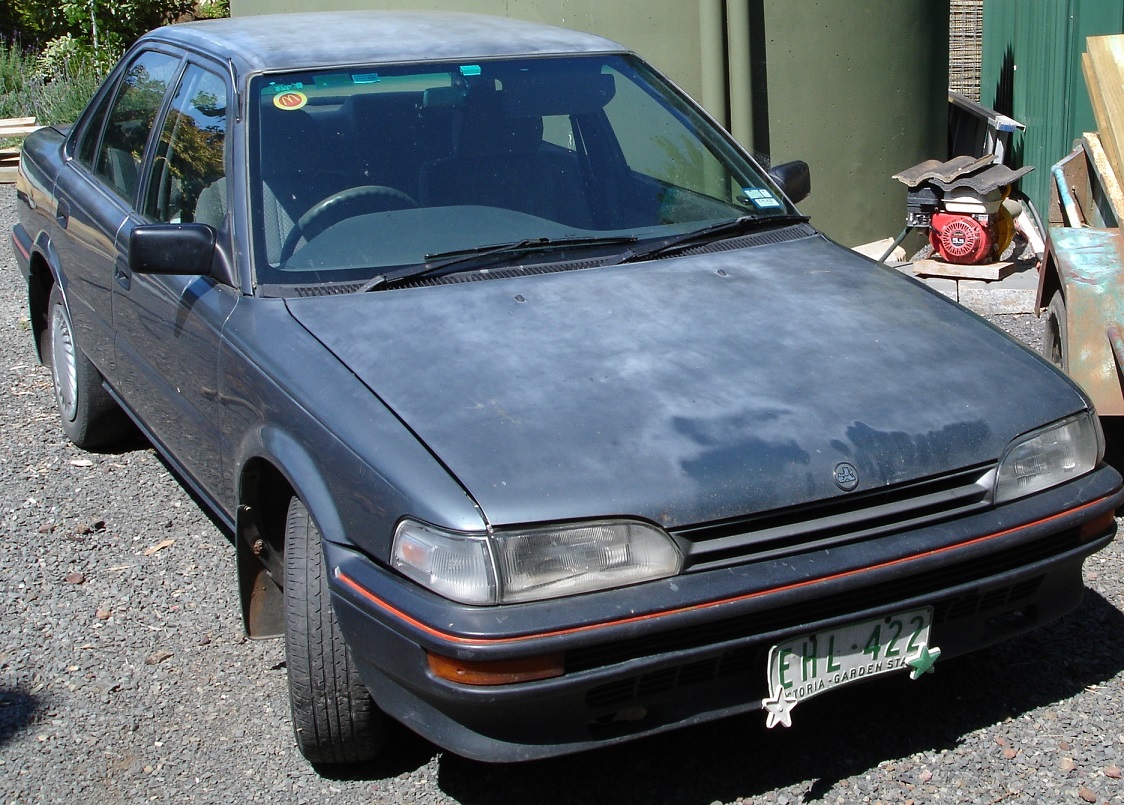 The Holden Nova, in its twilight years 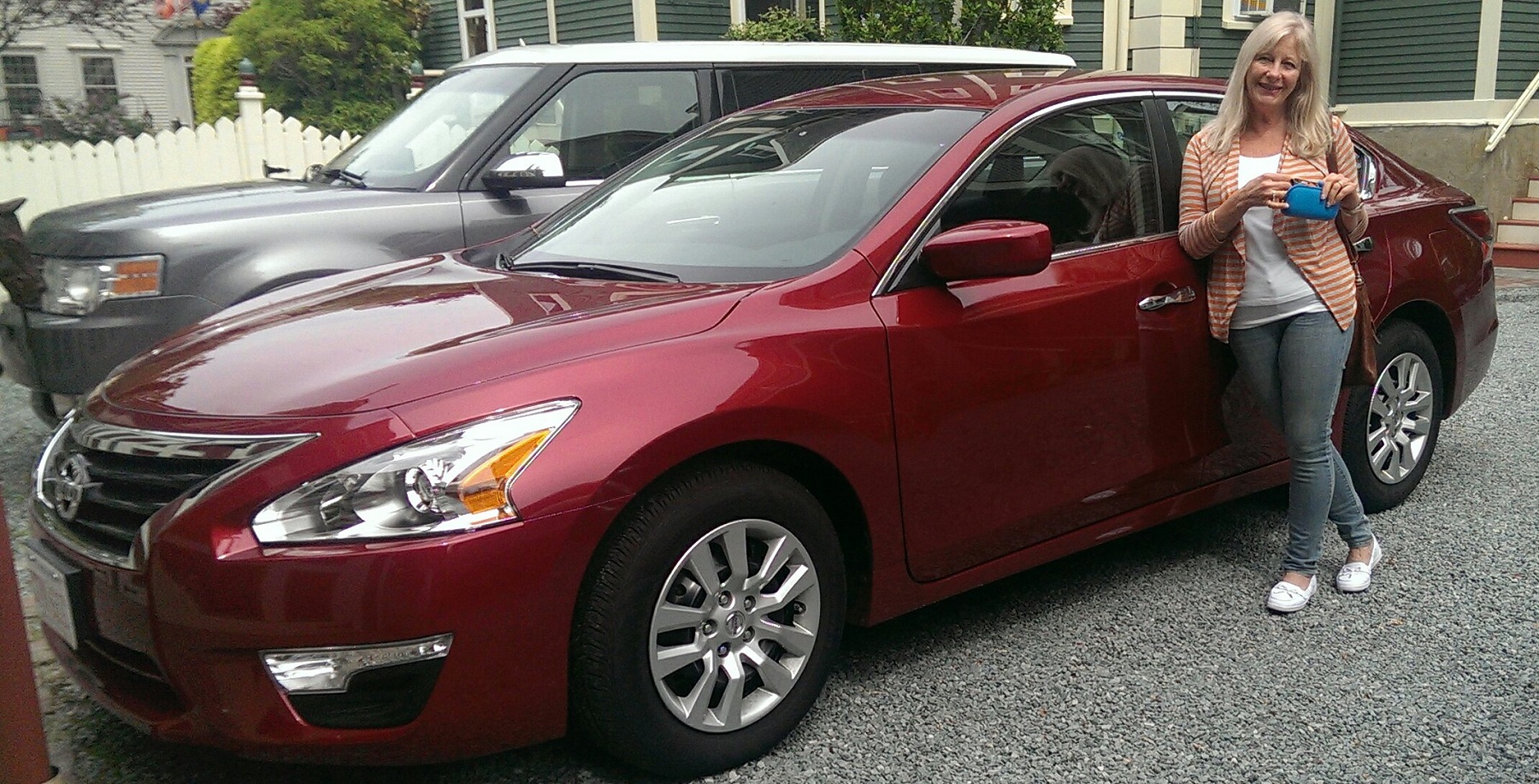 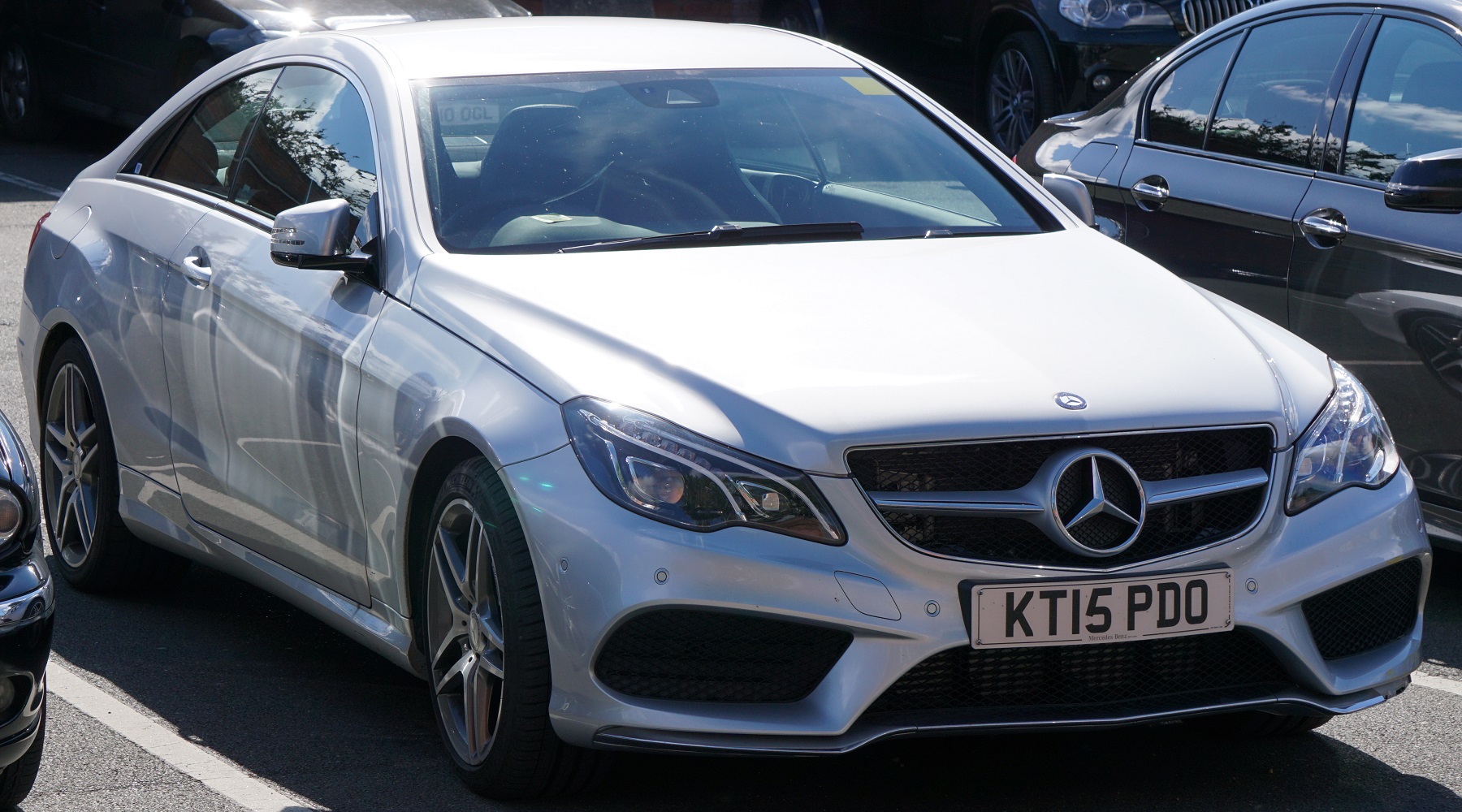 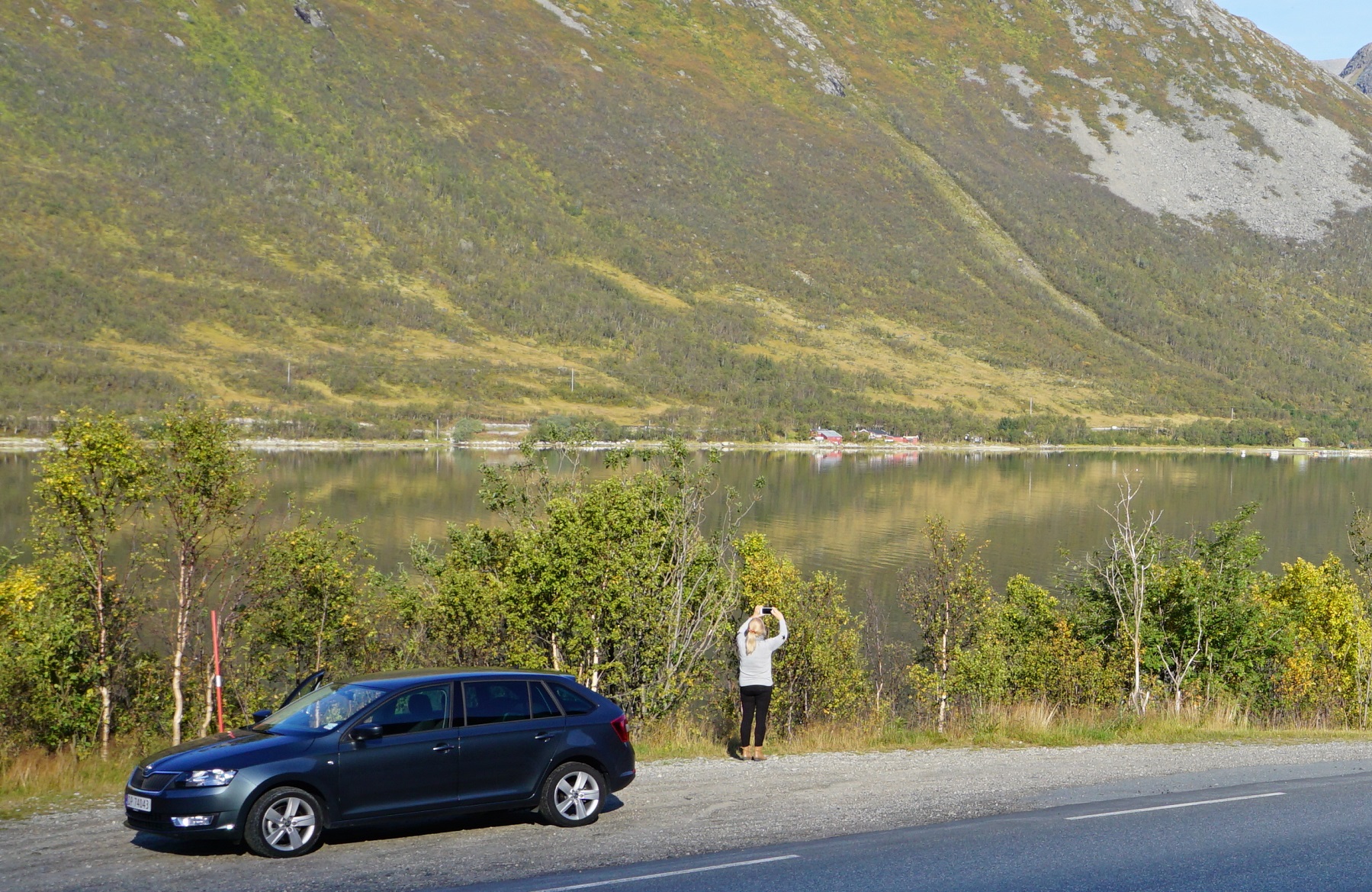 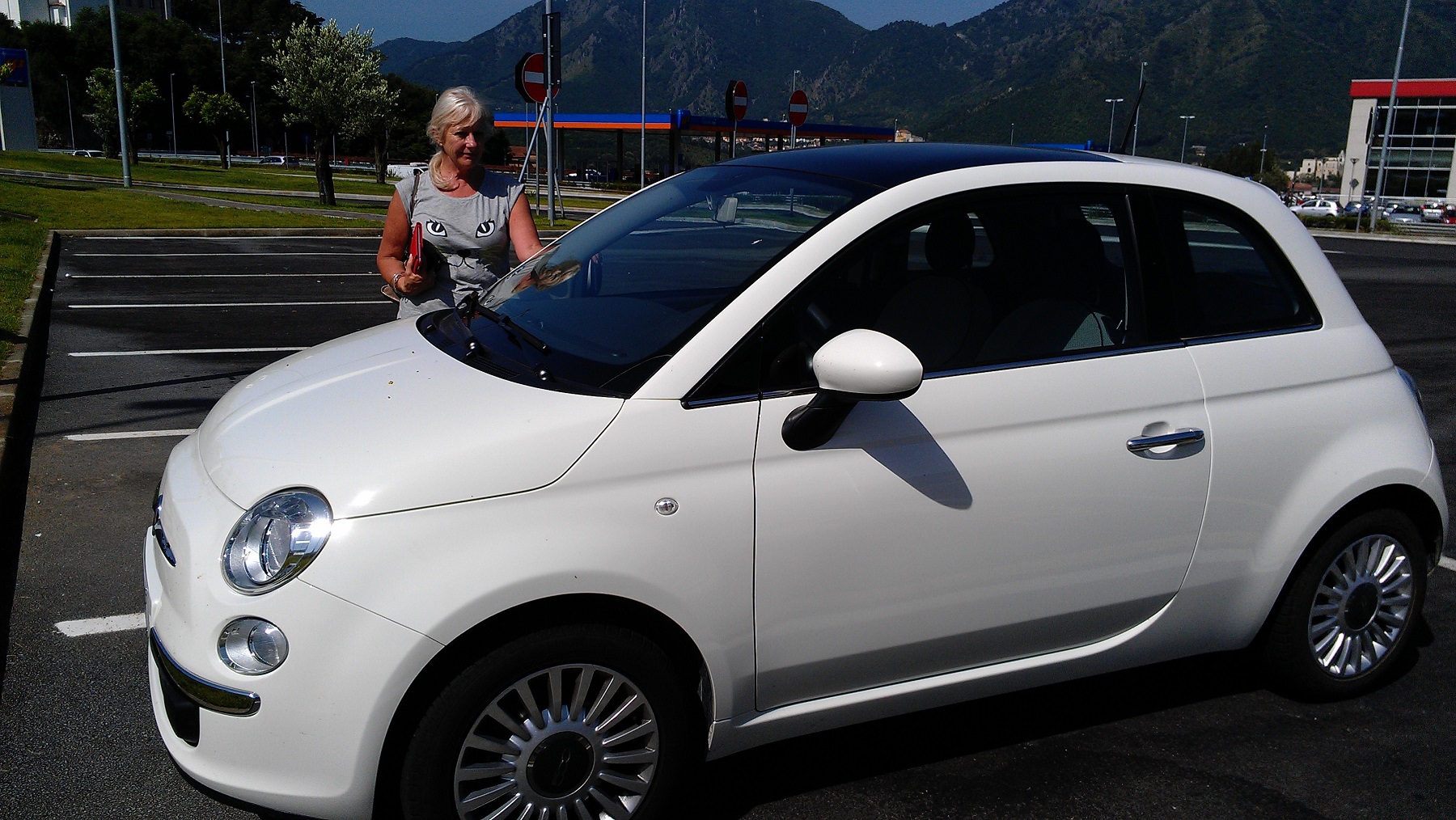 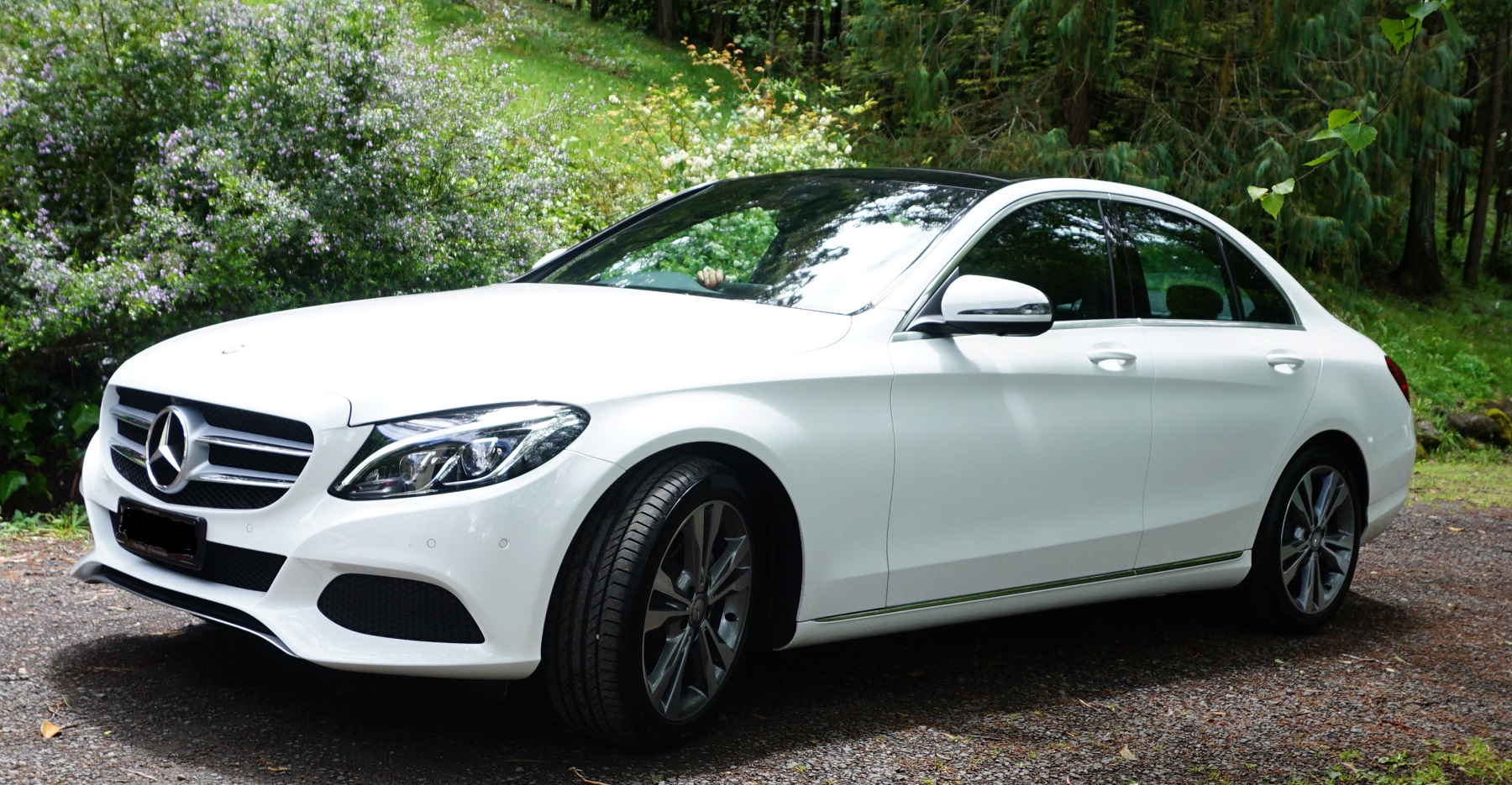 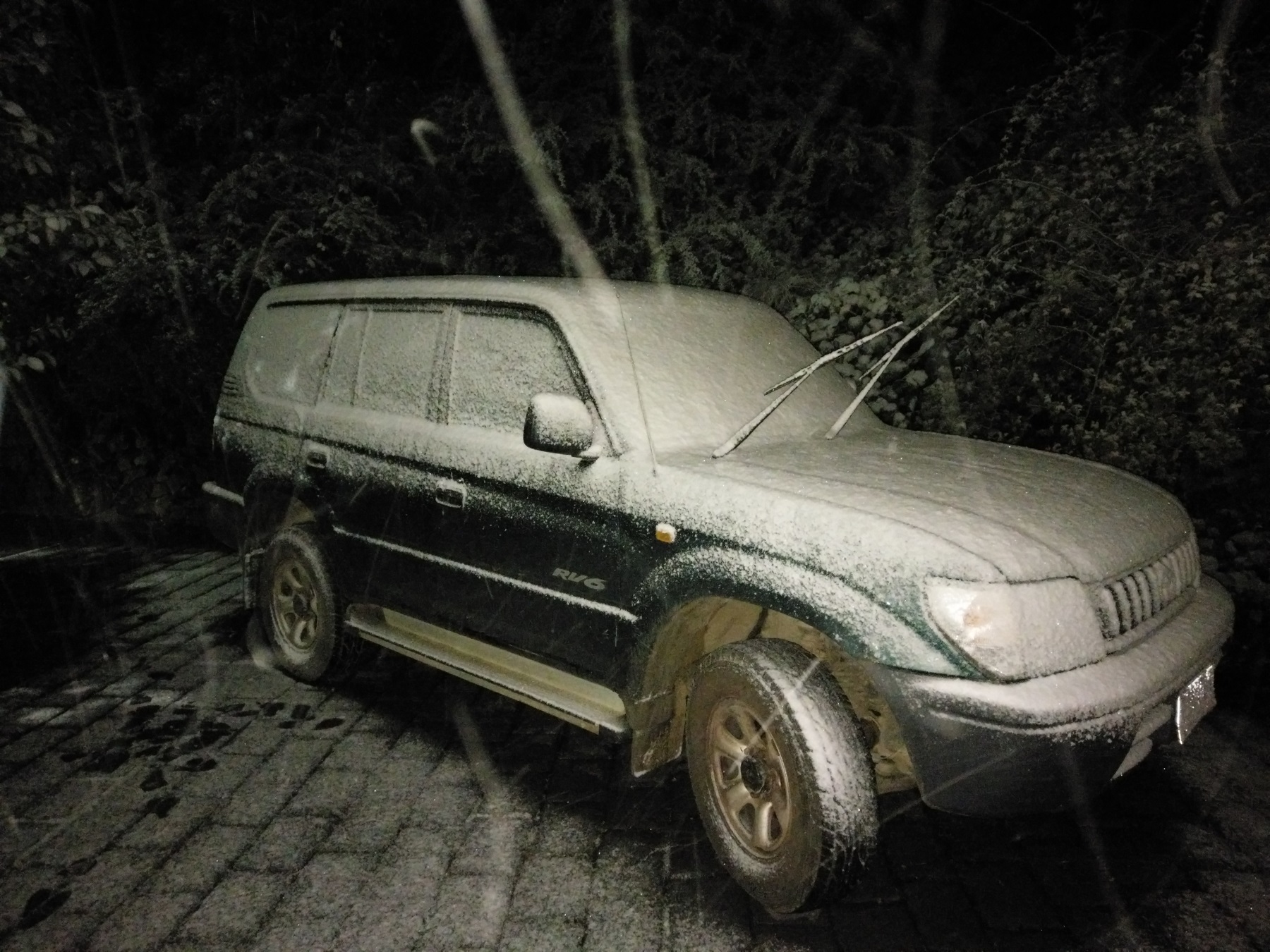 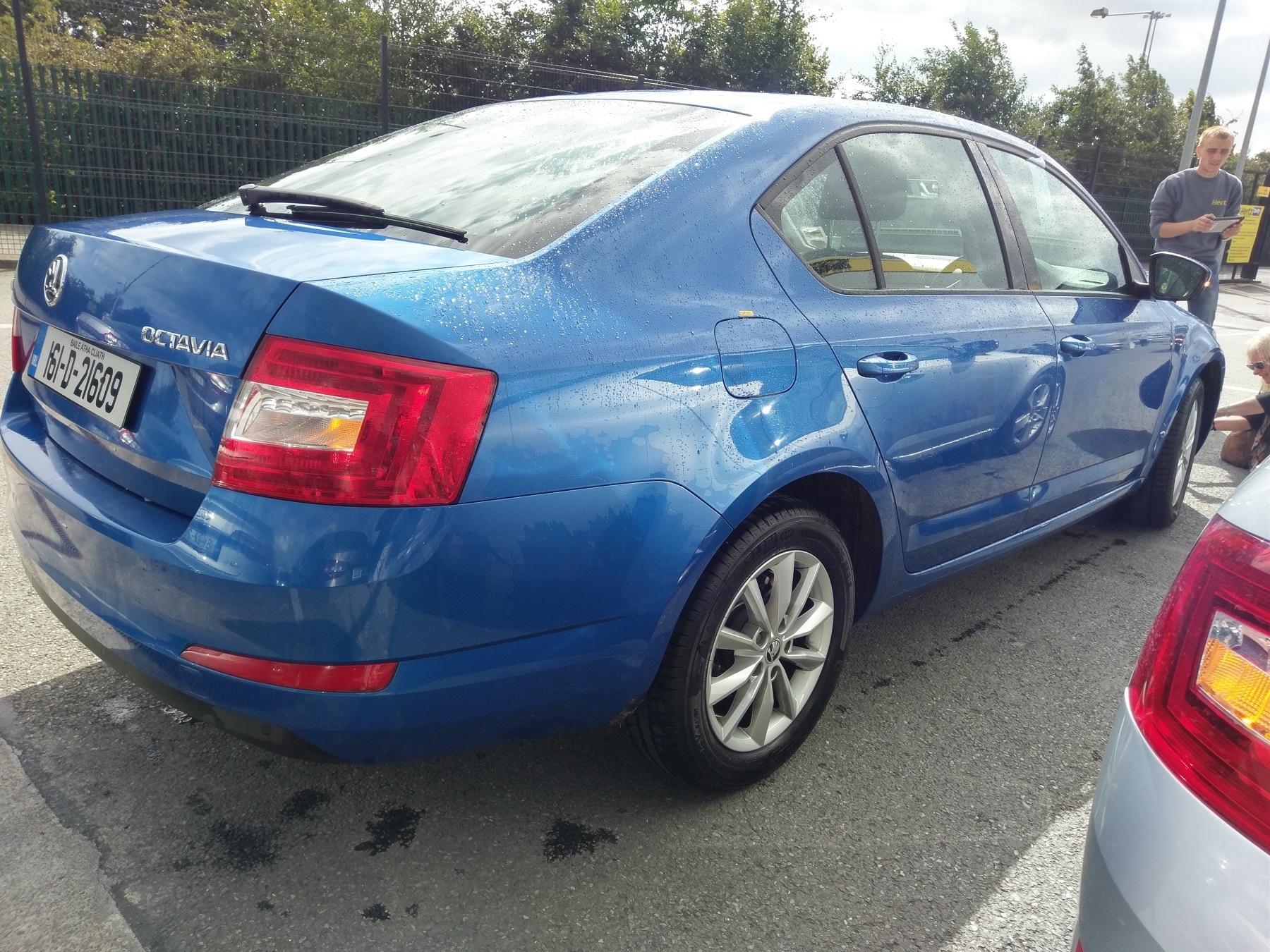 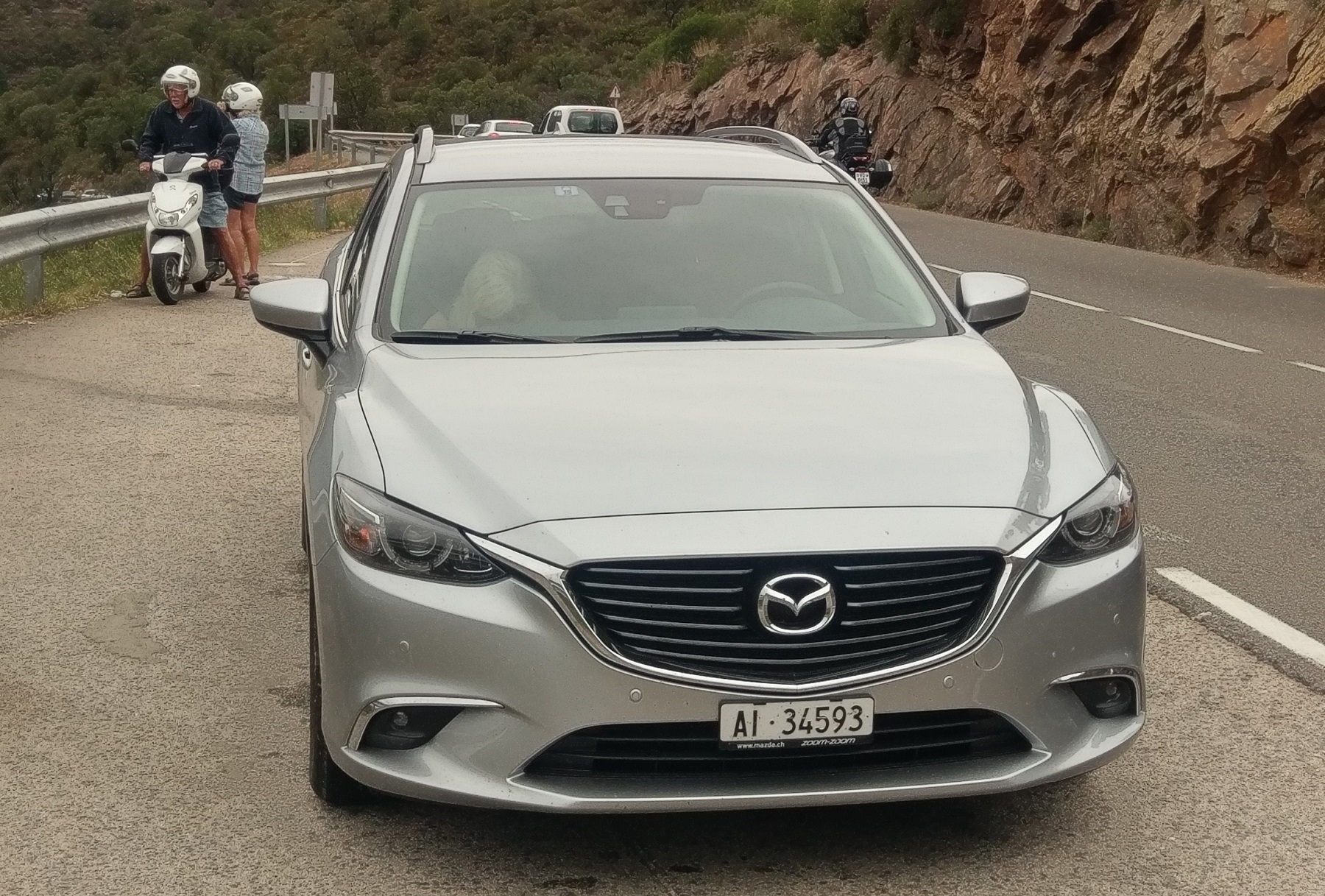 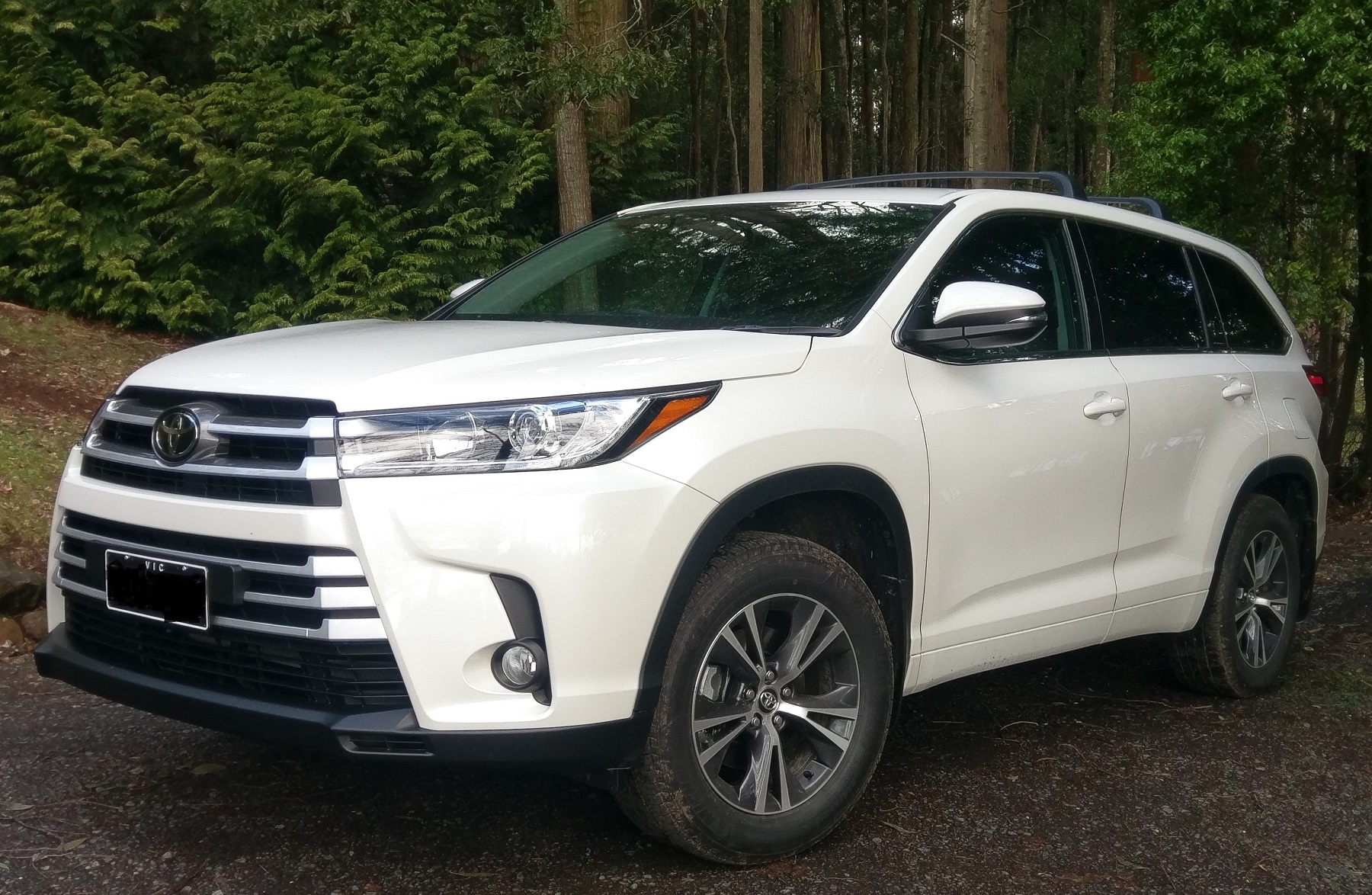 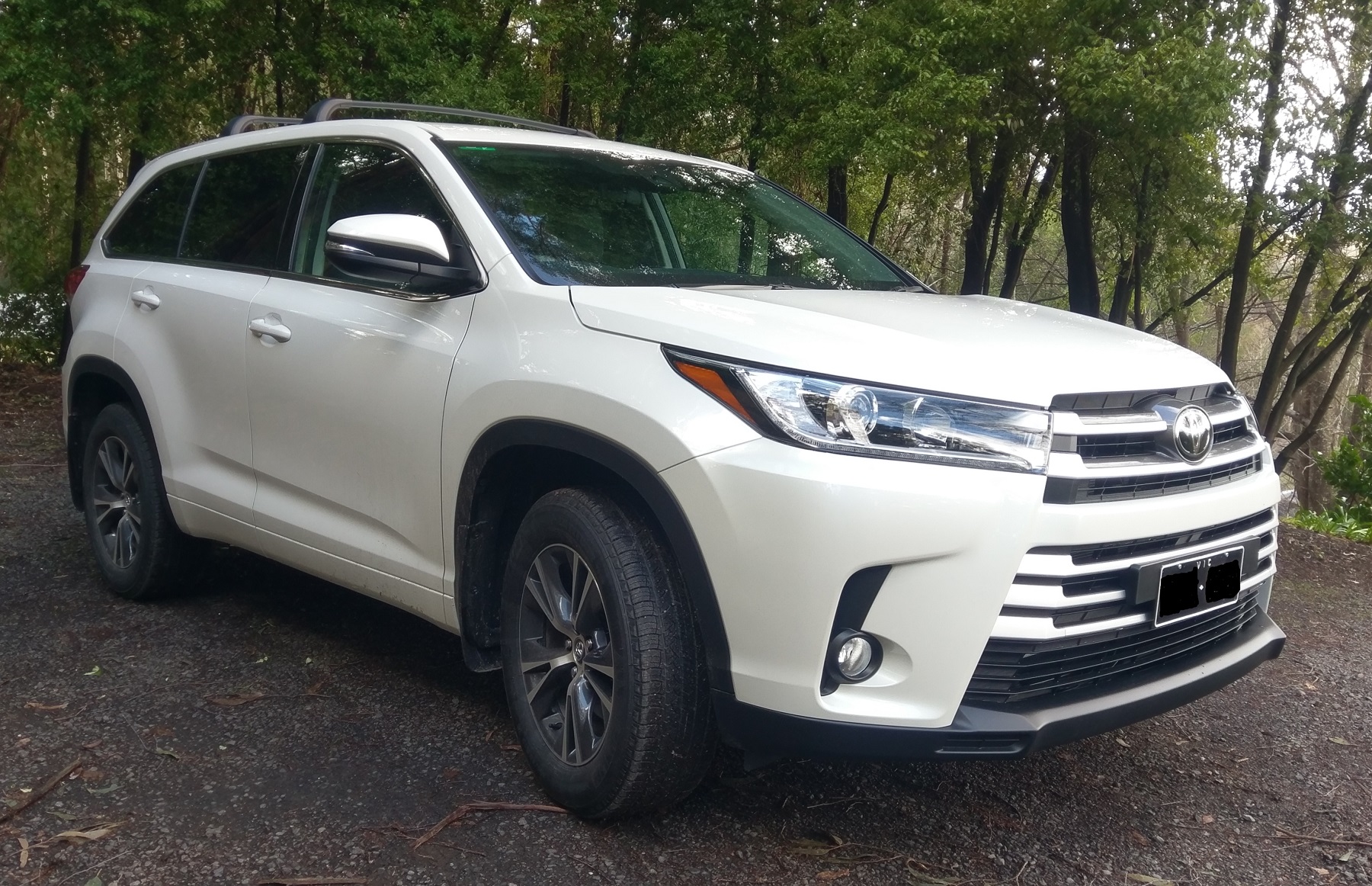