Bikes we have known

Back to main Menu 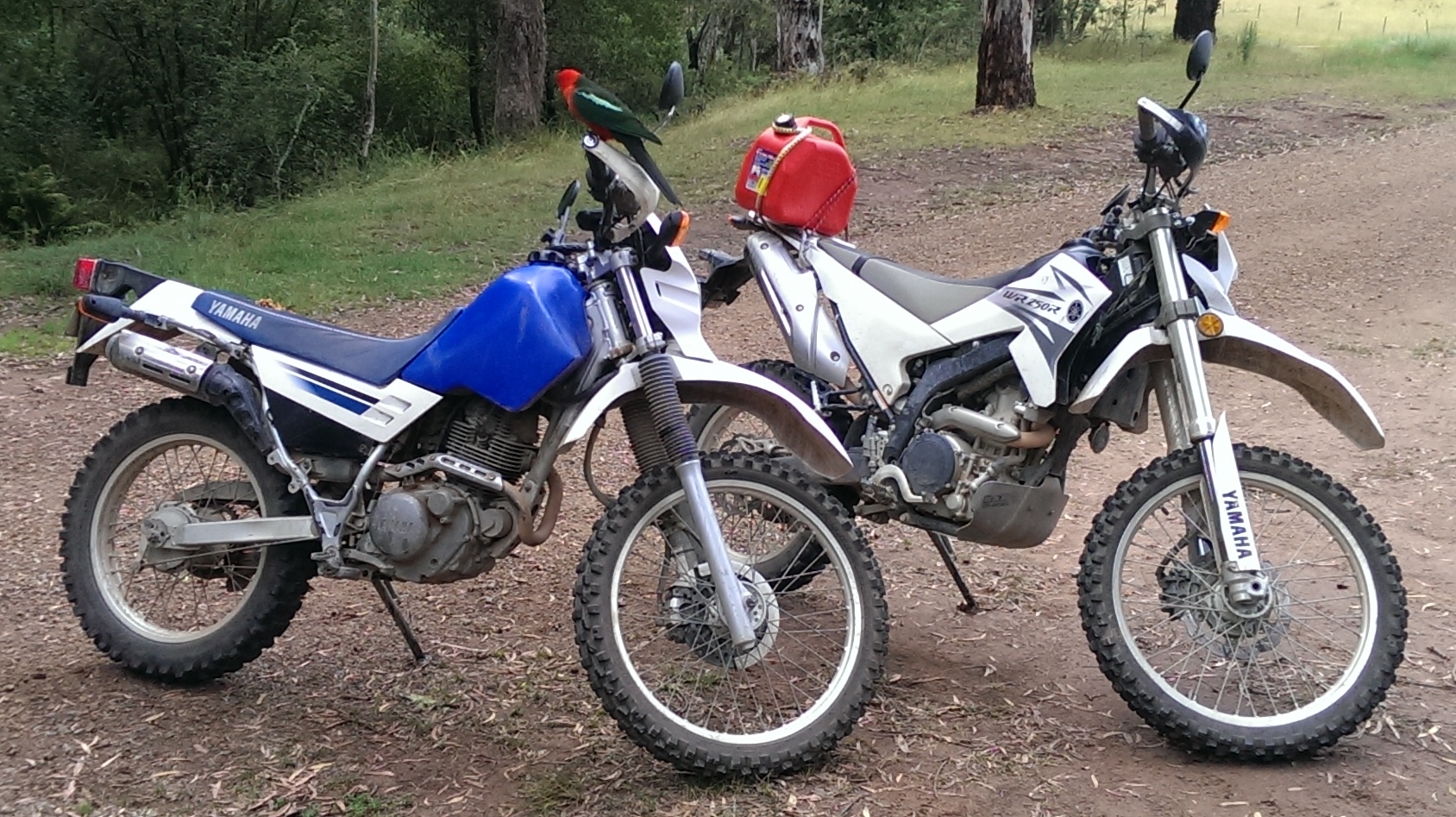 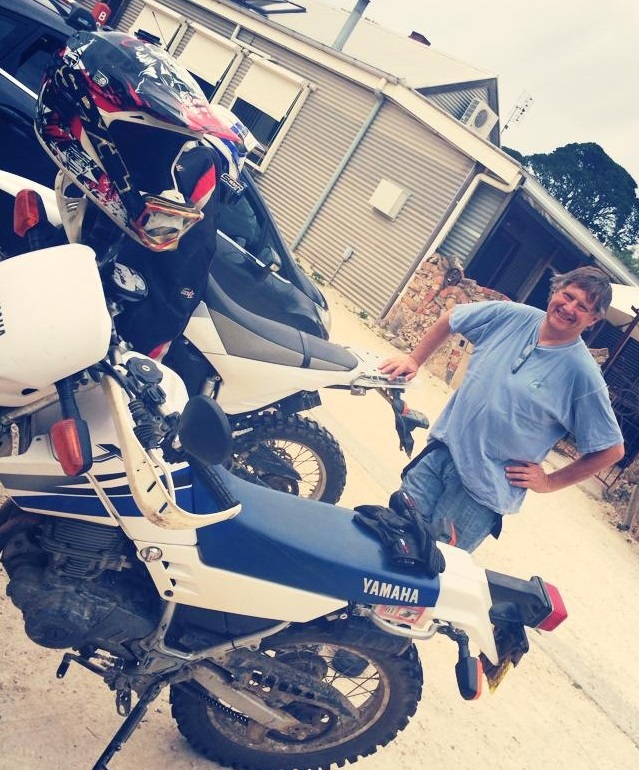 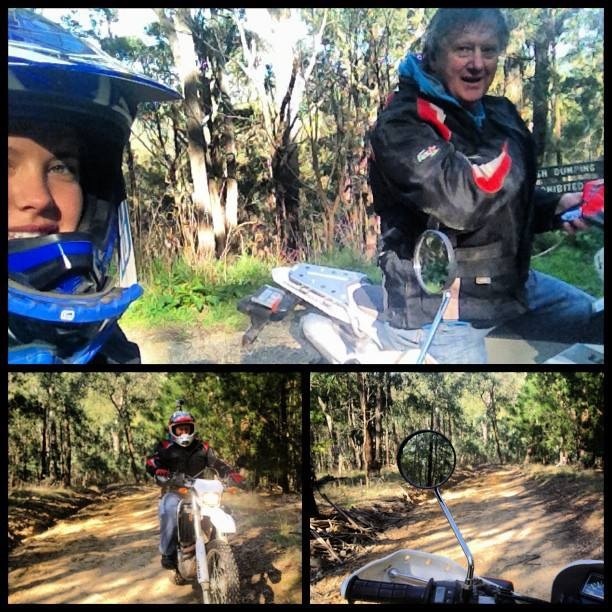 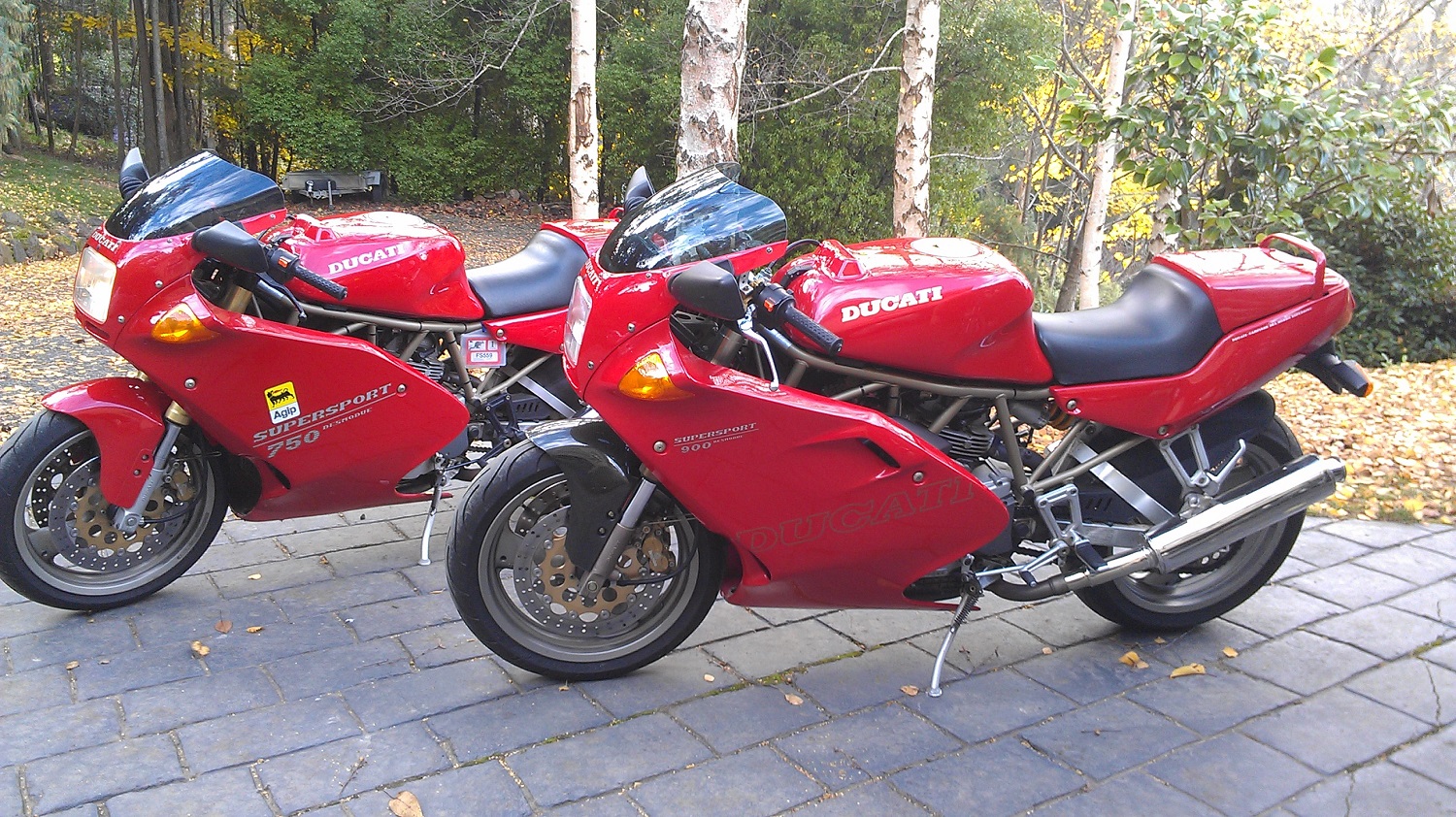 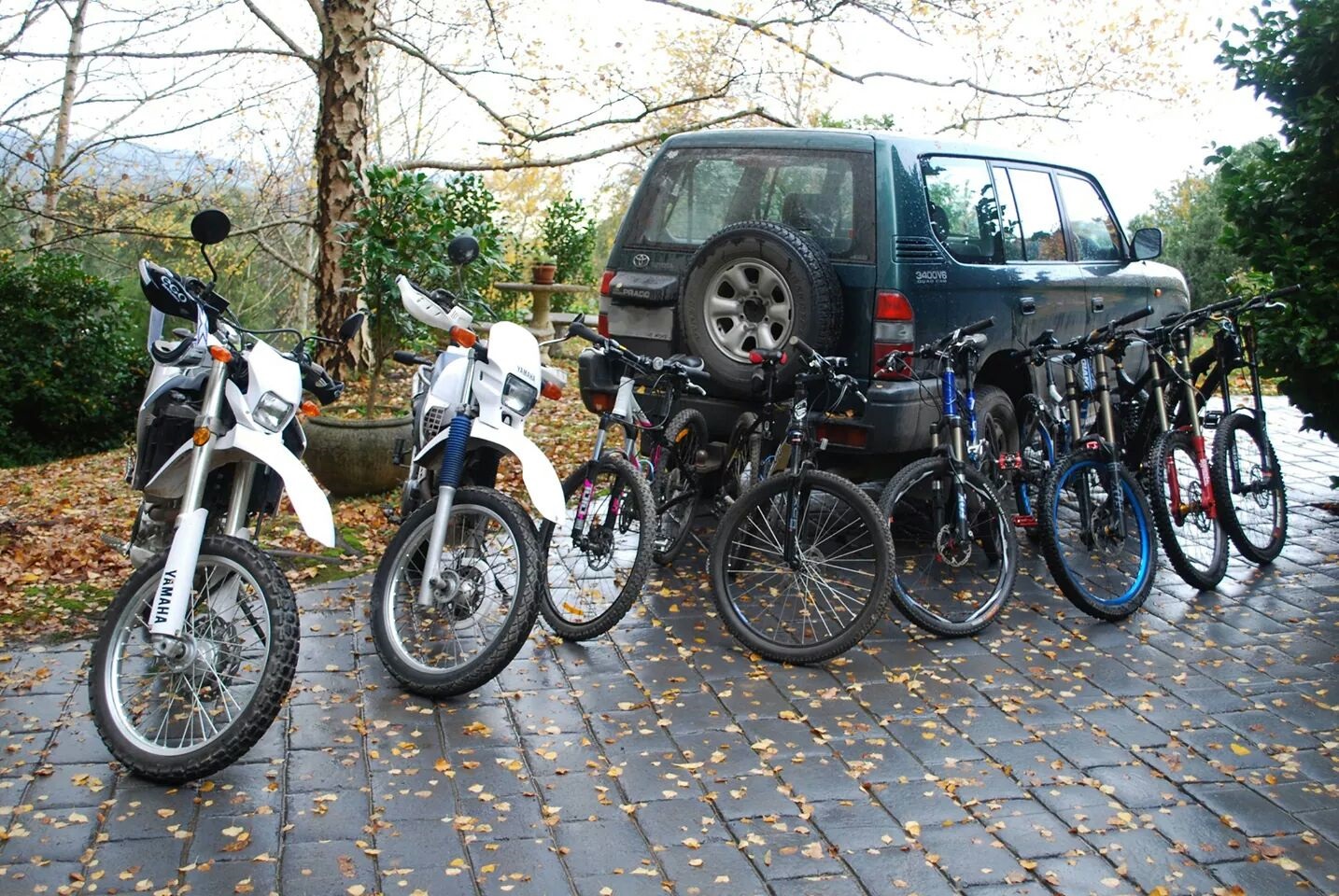 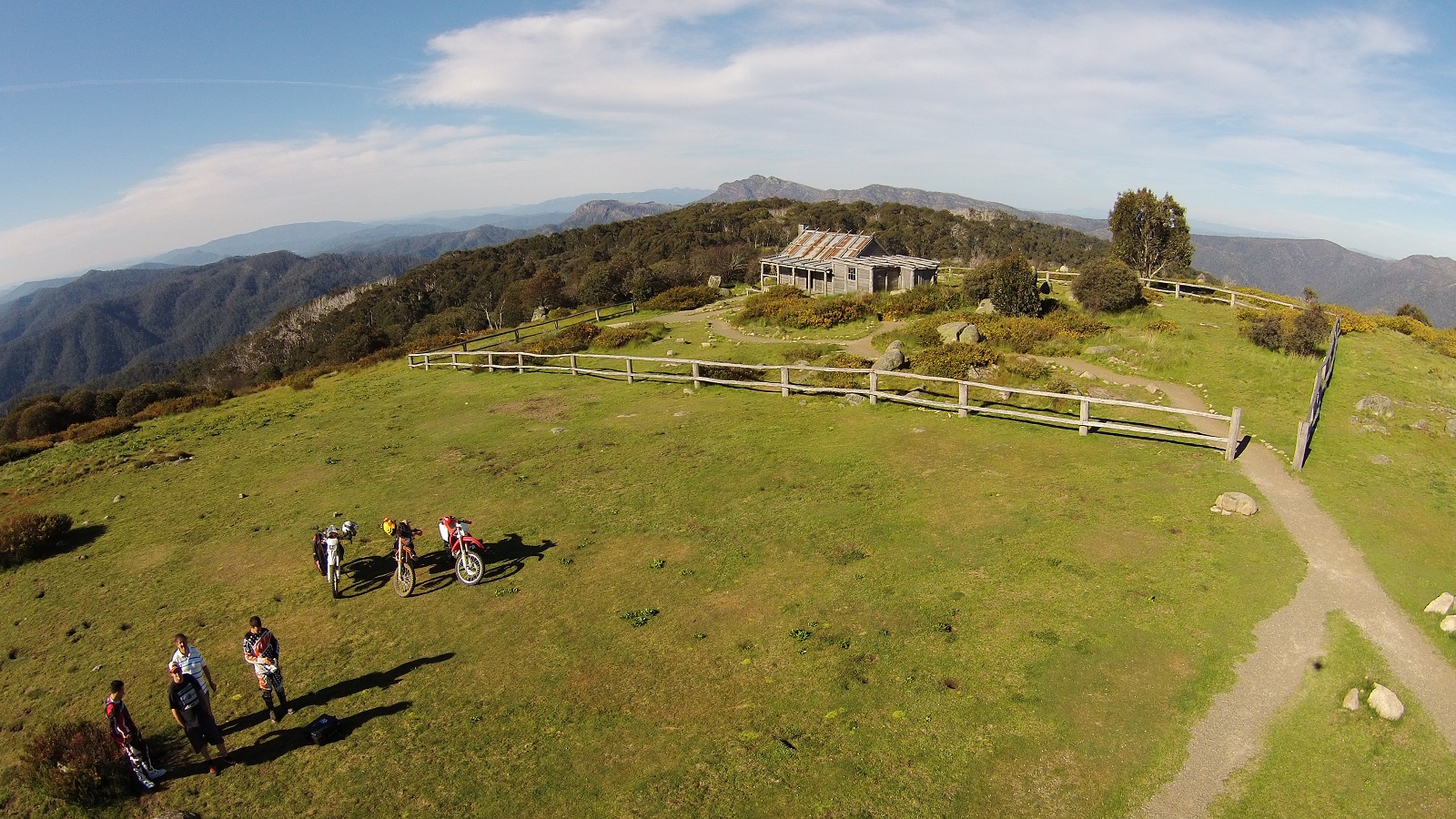 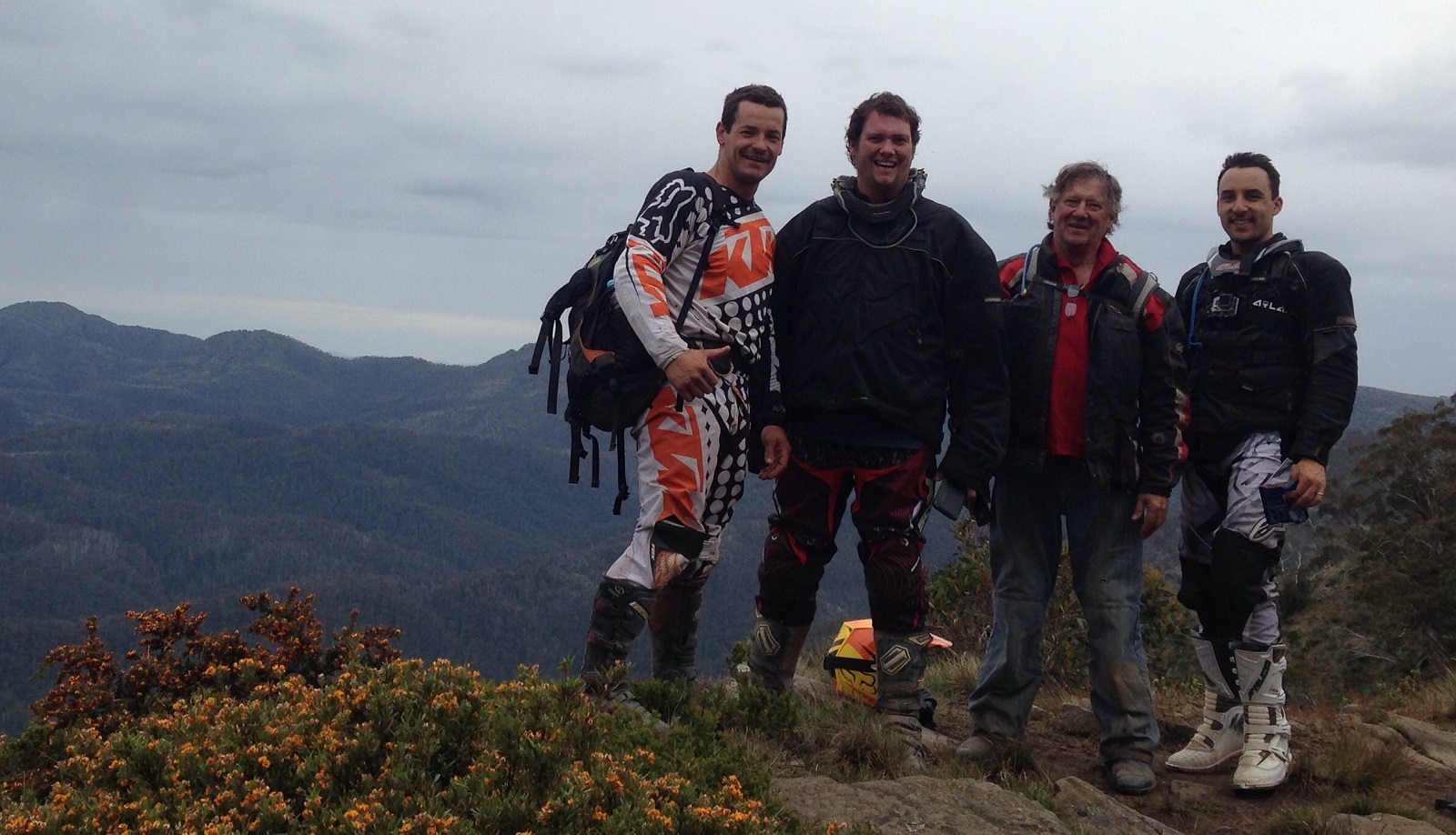 3rd Dec 2014, Picture Point, after riding from Mt Buller and Bluff Hut
Great ride, fun trying to say up with these young blokes 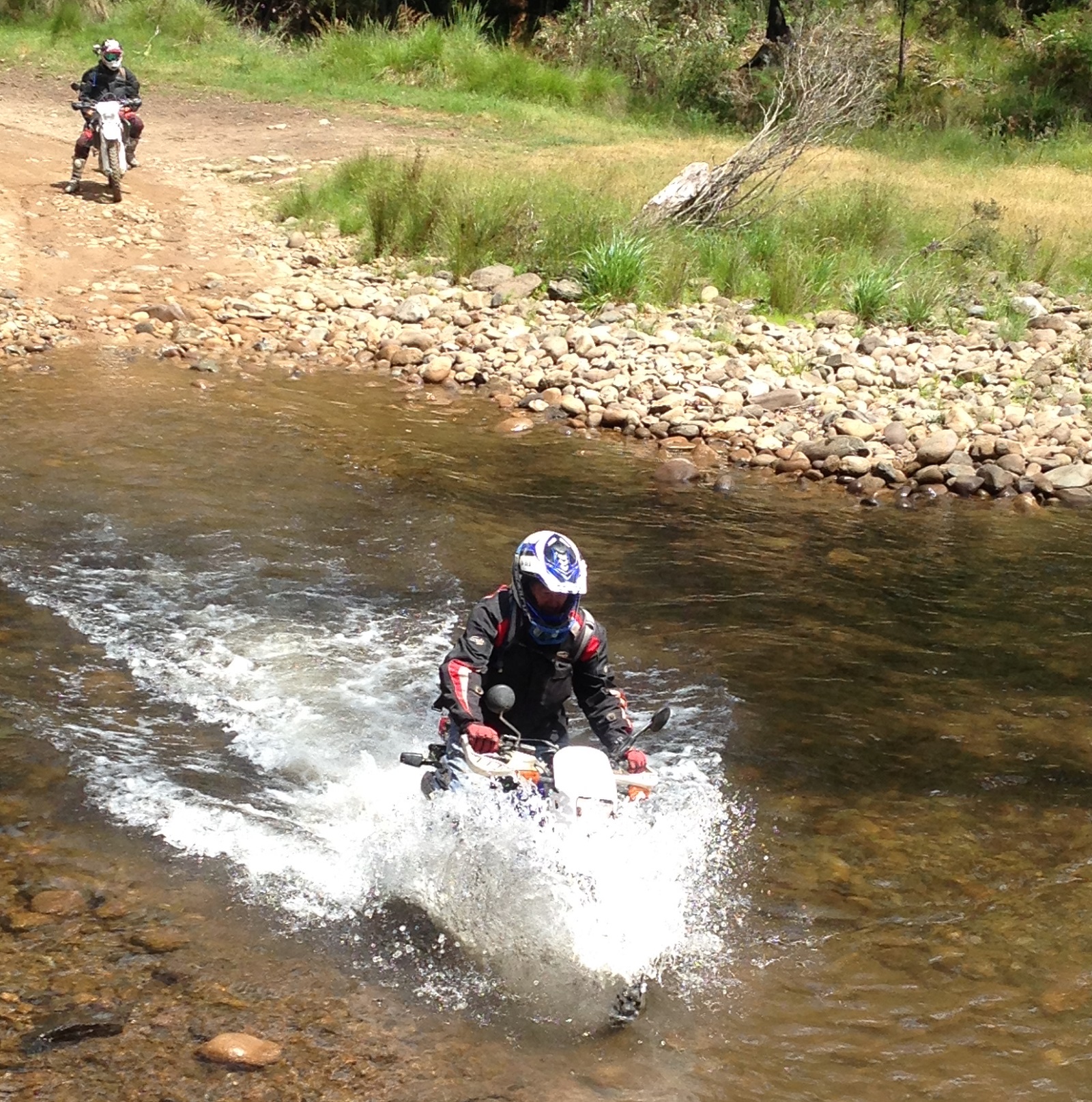 River Crossing, the upper King River, Victoria
4th Dec 2014
Yamaha XT225
Scott watching (on the WR250R), both of us hoping I don't drown the bike 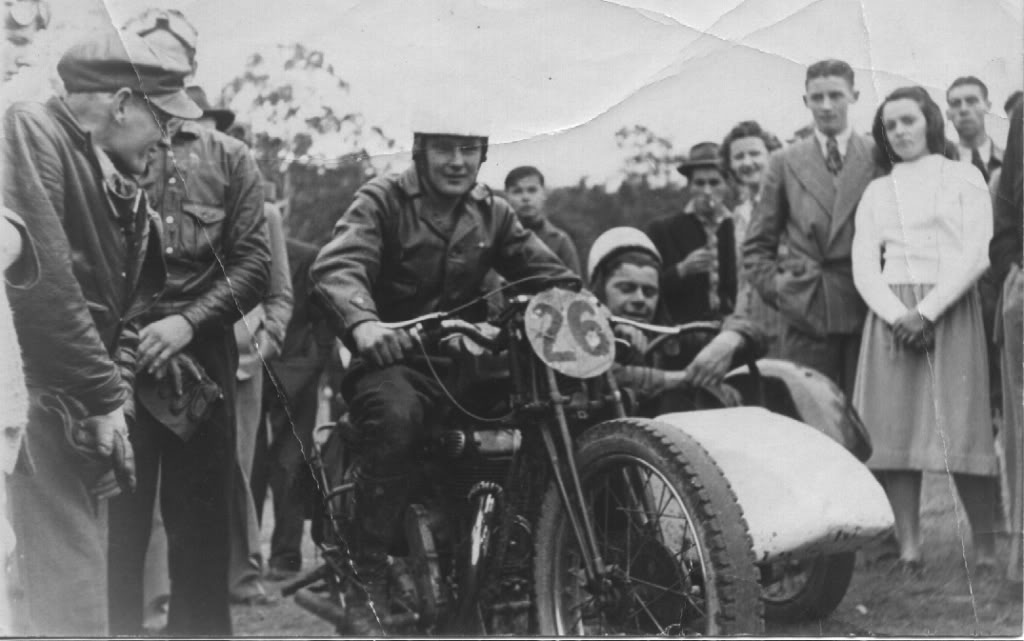 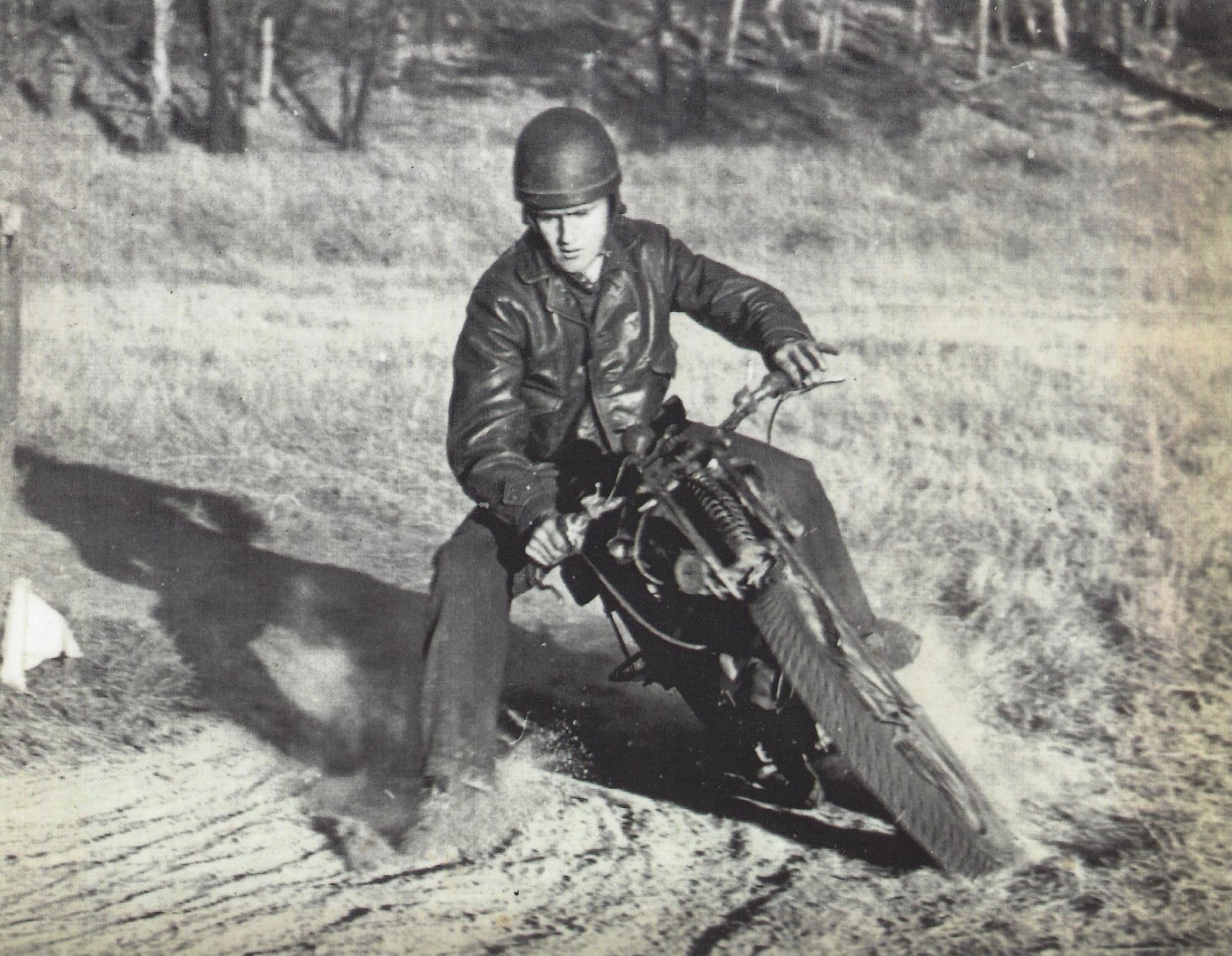 Bill Andrews
again somewhere near Melbourne in the 1940s 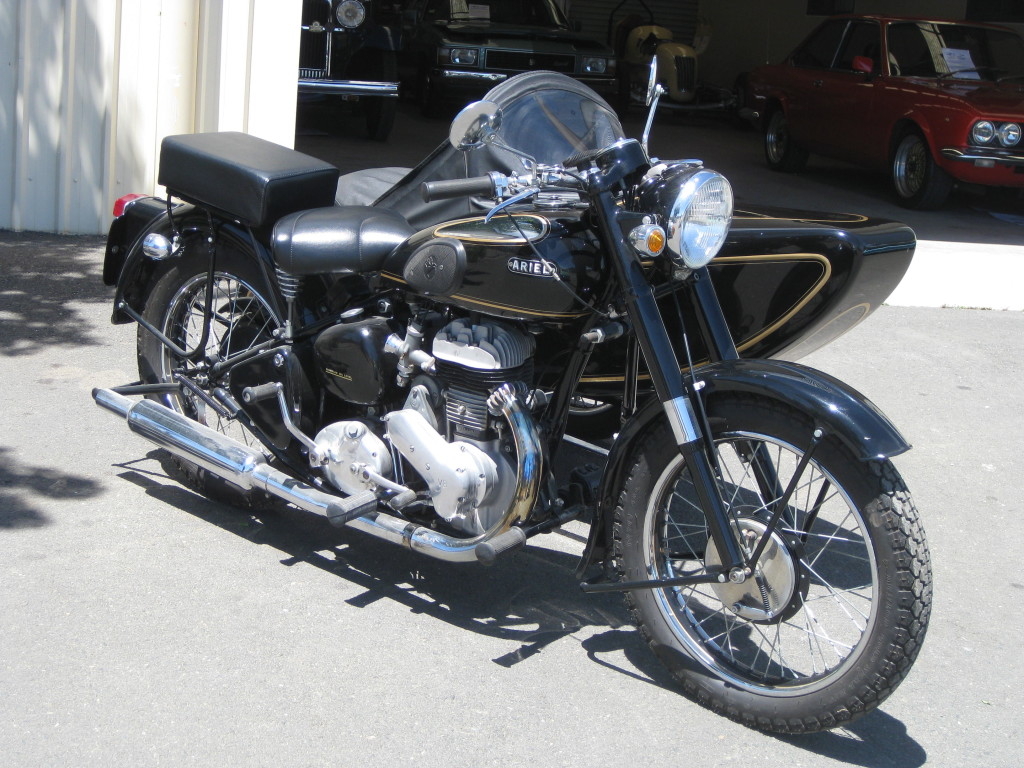 Beautiful restoration of an Ariel VB 600 side valve and Dusting sidecar.
(not my photo and not sure of copyright, let me know)
Bill Andrews acquired, at auction, an ex Victorian police VB 600 in the late 1950s.
He replaced the side car with a custom timber box, best suited for tools and material.
Inevitably the kids were transported at times.

No helmets, seat belts or even seats.
Those were the days.
Mechanical issues came about and it was confined to the shed, dissembled, for some time.
As I approached 18 years and now had my license I inquired about the bike. I was told if I could reassemble it I could have it.
I managed the task and, without the sidecar, got it mobile and registered.
For about 12 months it was my occasional transport.
But one damp afternoon a motorcar turned right at the traffic lights on the corner of Dudley and King Streets.
I t-boned the car and and end up over the top of the vehicle.
"sorry I did not see you mate"
(better brakes may have helped)
The bent bike retired and went on to Uncle Leo, I guess for parts swapping.